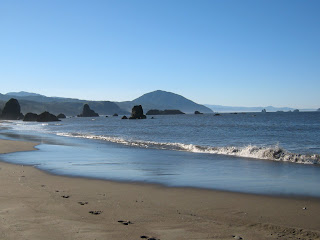 Congressman Frank Pallone (NJ) has introduced the No New Drilling Act of 2010 which would prohibit new offshore exploration, development, or production of oil and natural gas. The proposed legislation is currently the ONLY bill in Congress that would ban all new offshore drilling in the United States. Despite the tragic lessons of the BP spill in the Gulf of Mexico, the No New Drilling Act currently has only modest support in the House with a total of four co-sponsors. If you haven’t already, please participate in the Action Alert to ask your representatives to protect our oceans and coasts from drilling! Please also call your Congressman to ask them to co-sponsor the No New Drilling Act of 2010. Calling your congressional representative is the most effective way to have your voice heard on this issue and to help advance this legislation. Thank you for taking action!