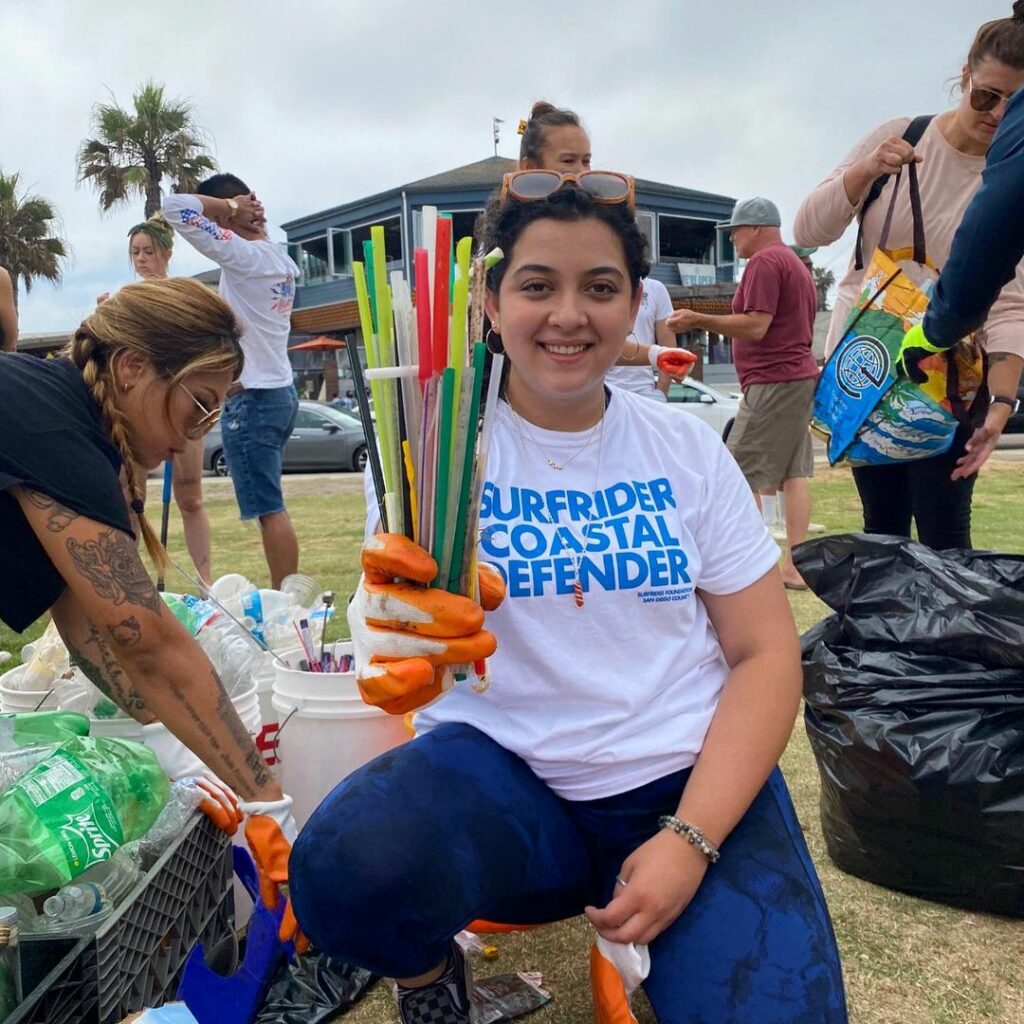 While 2021 was a challenging year, Surfrider San Diego’s amazing volunteers and staff continued to accomplish major victories for San Diego’s 72 miles of coastline! Here are a few of our favorite 2021 success stories. 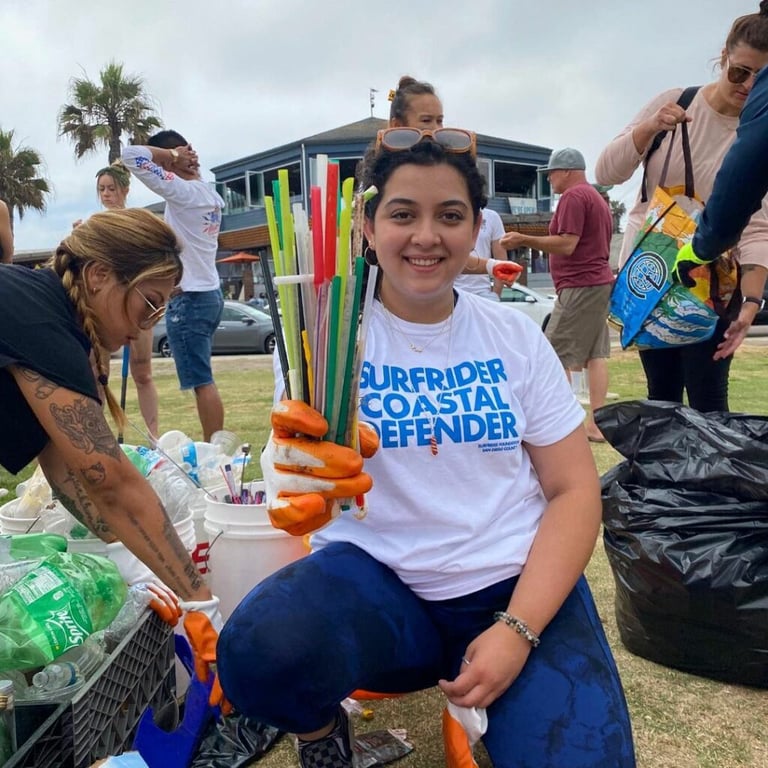 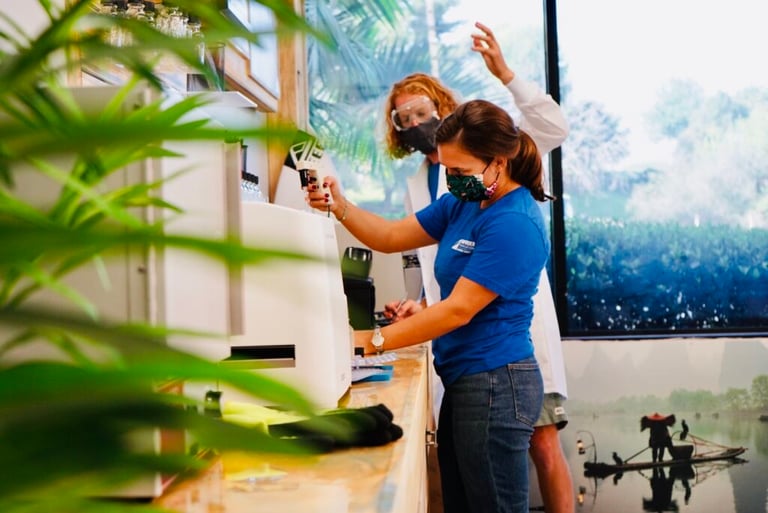 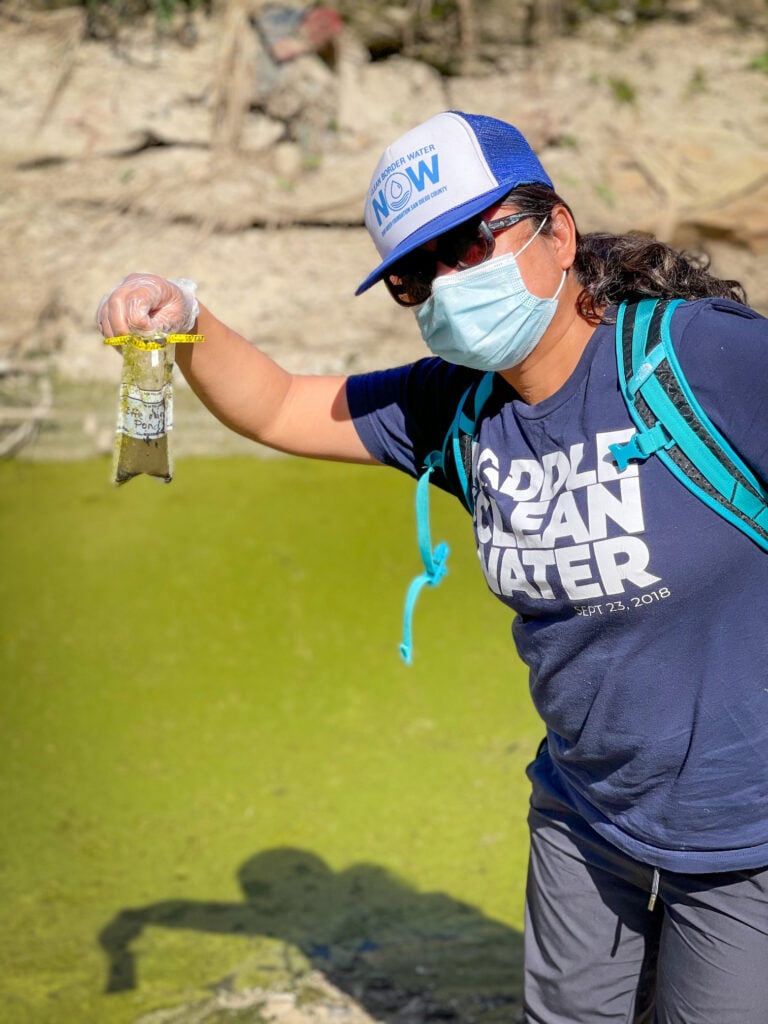 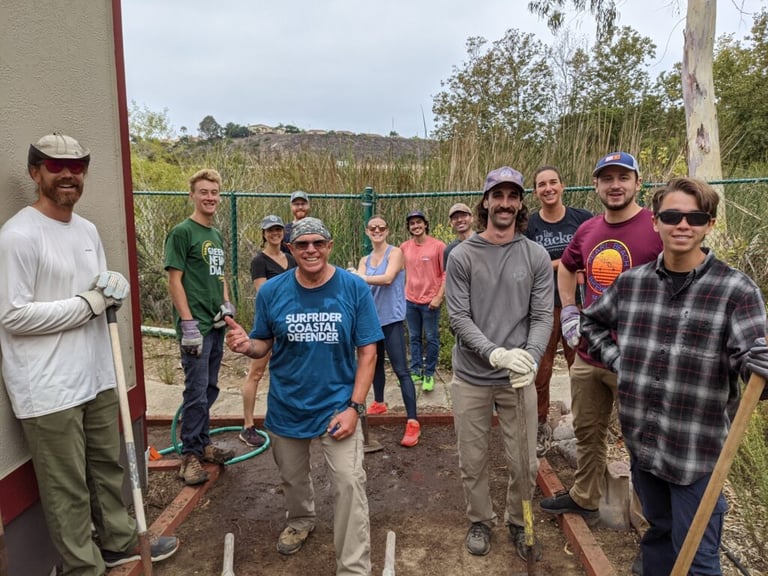 Continued presence in impactful coalitions and groups, namely the San Diego Climate Hub, the San Diego Building Electrification Coalition (SDBE), and the San Diego Green New Deal Alliance. Our region’s climate movement continues to grow and we have a solid voice in the space. 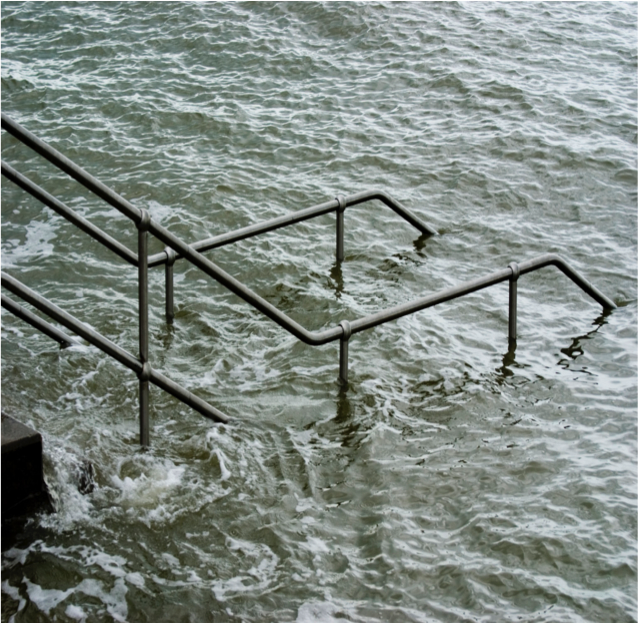 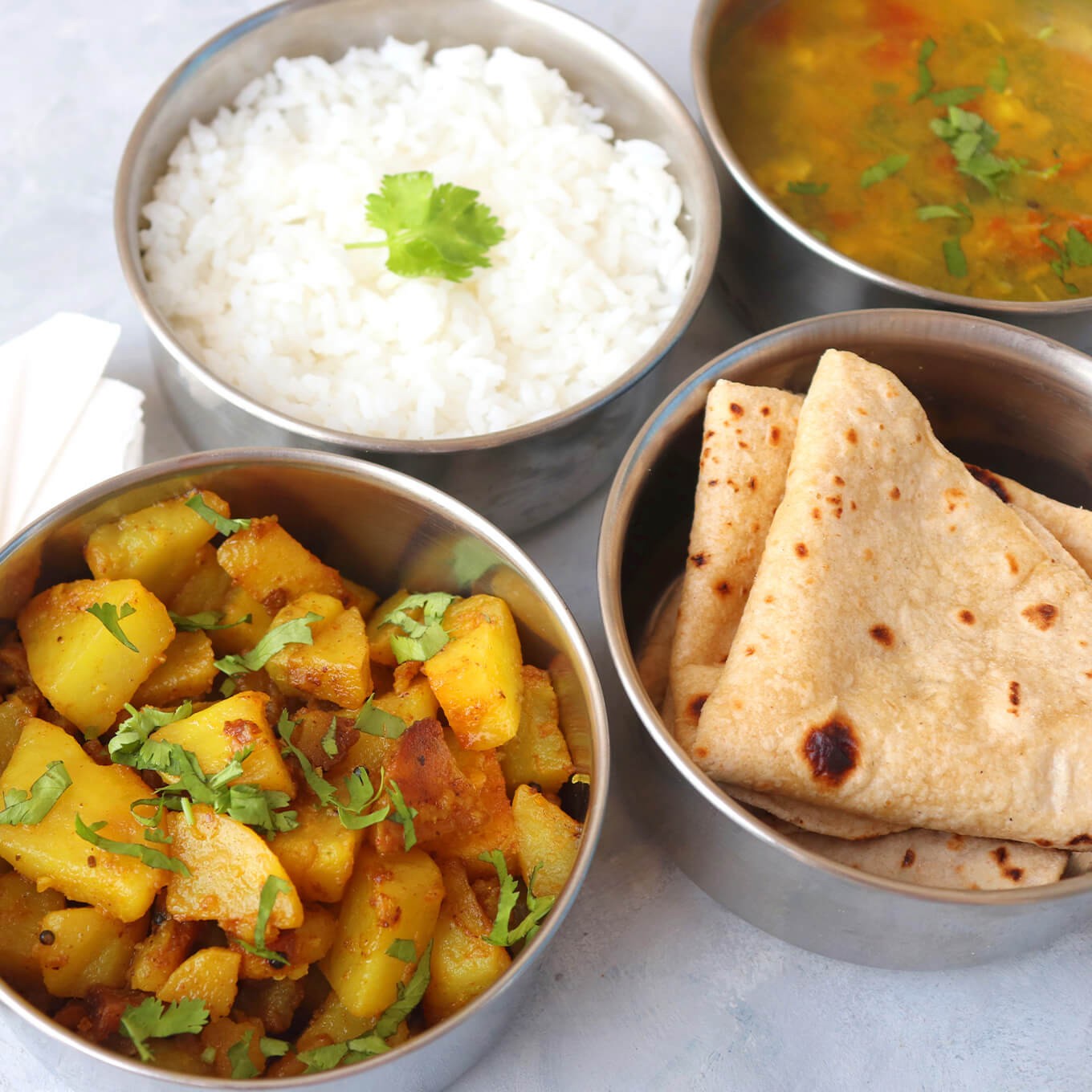 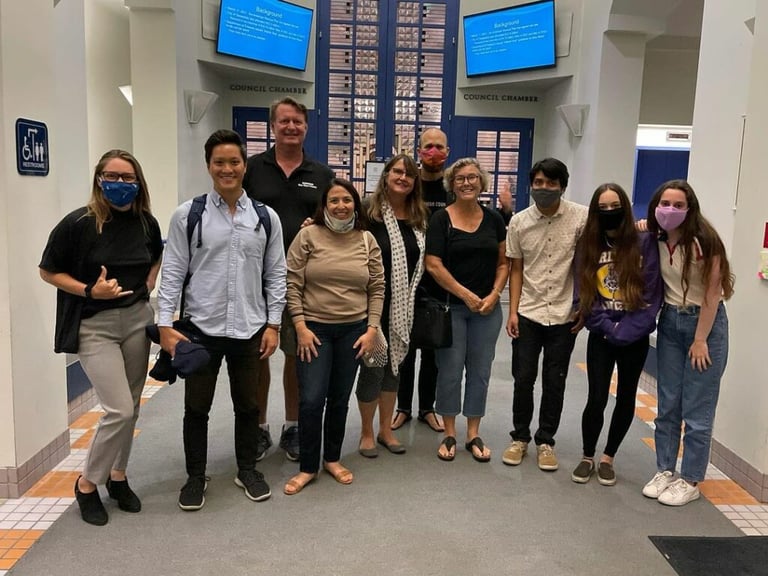 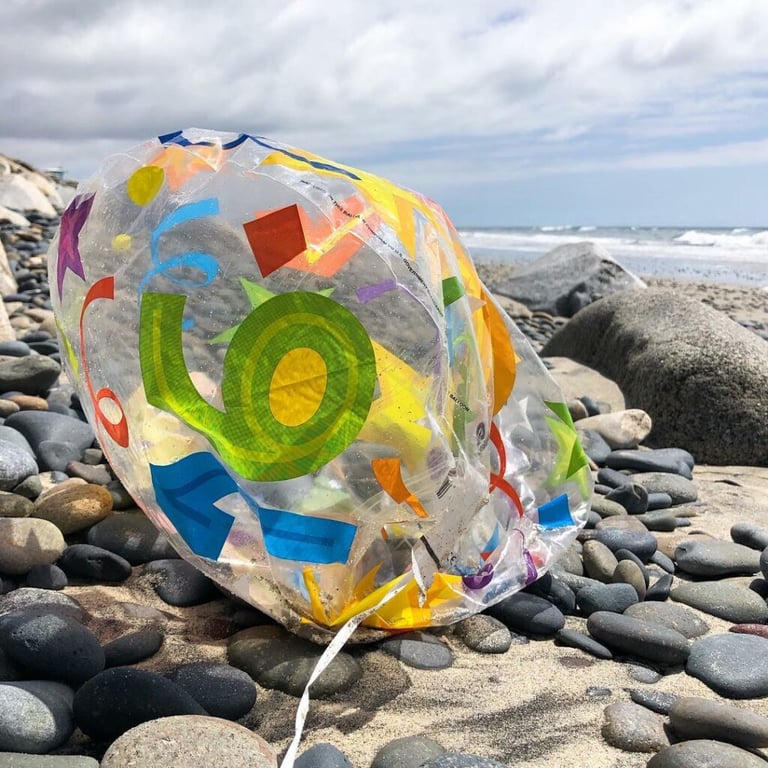 Thank you for making 2021 such an impactful year!

Our 2021 victories would not be possible without the selfless dedication of our volunteer activist network, and the generous support of our members, donors, and partners. With your support, we aim to increase capacity and achieve even greater victories in 2022!