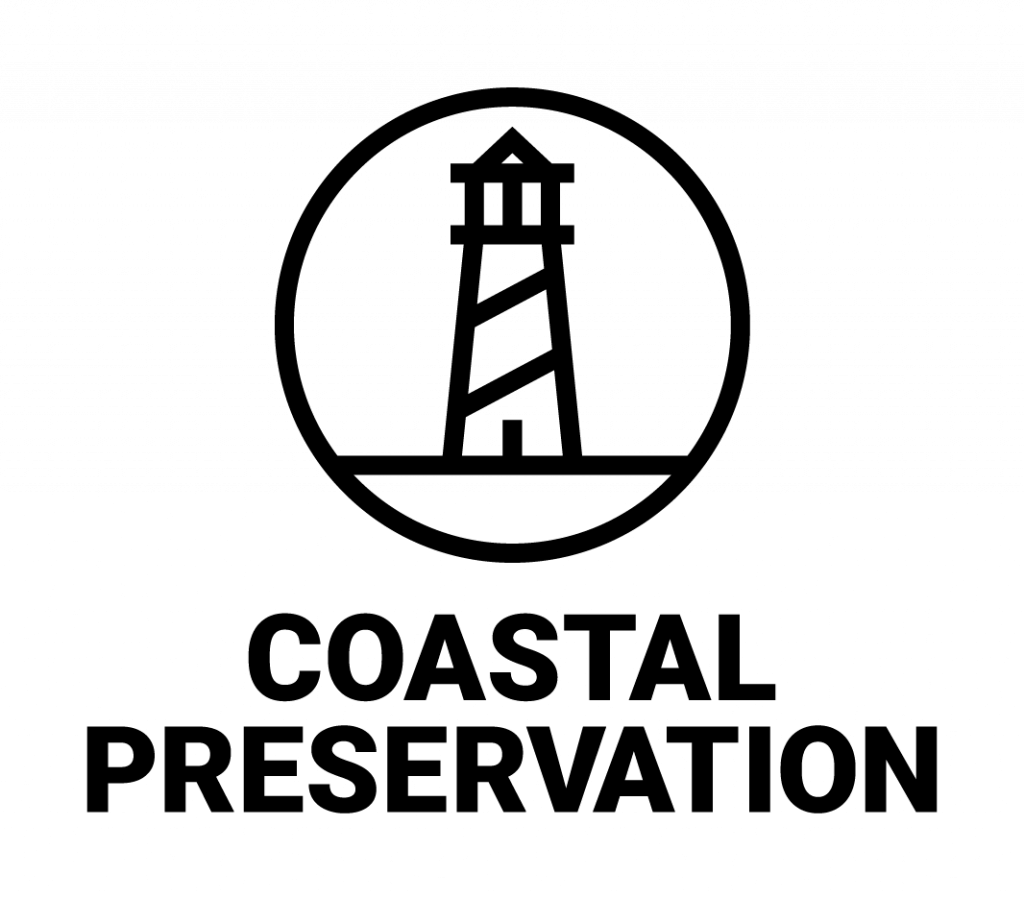 The Seascape Shores Condominiums in Solana Beach pulled their Coastal Development Permit application from consideration by the California Coastal Commission after we opposed it, thus handing us a silent victory for public beach access. 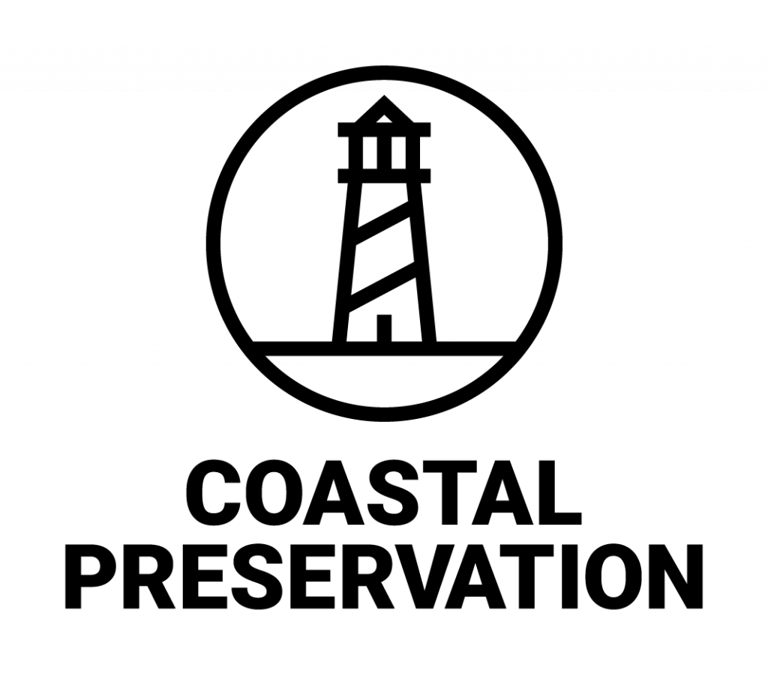 Our Beach Preservation committee opposed this project for several reasons, all of which are explained in this letter submitted to the Coastal Commission on Feb 4, 2021. Here is a summary of our arguments, directly quoted from the letter:

1. The original, pre-Coastal Act staircase was illegally built in violation of county permits.
2. The current private stairway is a new stairway that does not predate the effective date of the Coastal Act; therefore, it should not be considered ‘existing’ development. Additionally, this new stairway relies on a seawall, which is not allowed per the Coastal Act.
3. The new, post-Coastal Act private staircase is located on public lands.
4. If the CDP is granted, then it must include a condition requiring public access to the stairway. Adding a public stairway is consistent with the guidance in the Solana Beach Land Use Plan (Policy 2.60.5).
5. Because Solana Beach does not have a Certified Local Coastal Plan, the standard of review is the Coastal Act.

As it became clear that the Commission was likely to side with us, the applicant pulled the permit from consideration rather than risk being denied. While not a victory in the traditional sense, we still count it as such since our efforts helped stave off additional coastal armoring for private benefit at the expense of our public beaches. Surfrider San Diego will continue to advocate for the staircase's removal unless it is opened up for public use.