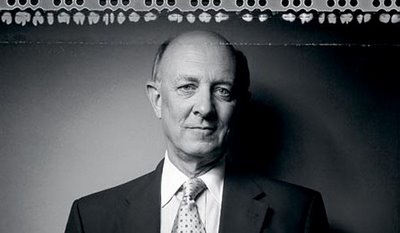 Former CIA Director Urges Us to Get Off Oil

It's not just environmental groups like Surfrider that that are concerned about the short-sighted, dangerous and ineffectual frenzy to "drill baby drill." In a Scientific American interview, former CIA Director R. James Woolsey says America's oil dependence is a grave threat to our national security. He states:

"It’s not just foreign oil. It’s oil. I think one thing that’s been wrong about the debate is that people assume everything would be fine if we just had more domestic oil and relied on foreign sources for a smaller share. I think that’s entirely wrong. [...] So I talk about independence from oil, not foreign oil."