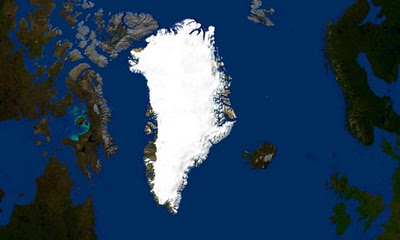 Greenland is demanding that oil companies bidding to drill in huge areas of its Arctic waters each pay an estimated $2bn (£1.25bn) upfront "bond" to meet the clean-up costs from any large spill.

The condition, which is thought to be the first of its kind anywhere in the world, will please environmentalists and could encourage other governments to follow suit in the wake of BP's Gulf of Mexico disaster. Half a dozen energy companies – thought to include Shell, Cairn Energy, Statoil, the Danish companies Dong and Maersk Oil – are in negotiations with the Greenland government about the licensing round, the largest for years.