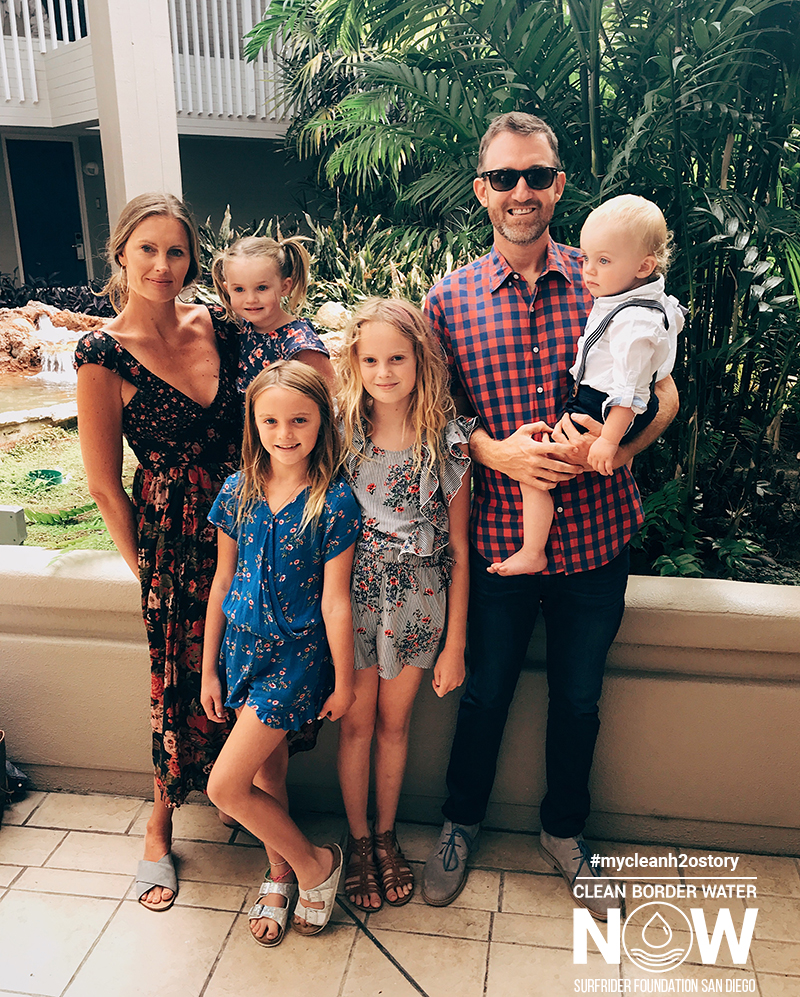 Written by: John McCauley, This Is CA, Coronado resident* 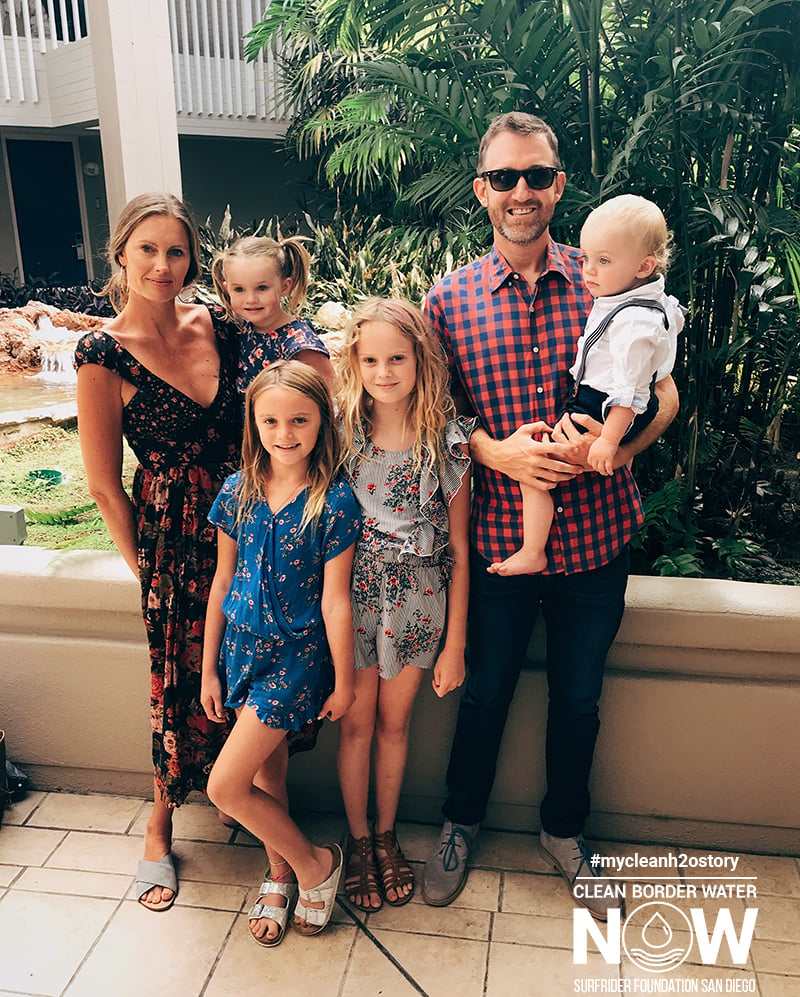 When it comes to the environment, I think we all have an obligation to influence better outcomes. It can be overwhelming when you think global, especially in a pro business era with an aggressive unwinding of environmental protections. I think the best way to get involved is to get focused, pick a local issue and contribute where you can.

The aerial shot of the brown sewage spanning from Tijuana into Coronado during the Great Spill of 2017 was especially impactful on me. I moved to Coronado in the summer of ‘94 in sixth grade. Now that I have 4 kids, I wanted to get more involved in the health of our local oceans. The best way I knew how was to spend more time in the Tijuana River Valley area with my camera trying to capture images as impactful as the one I saw of the Great Spill.

During one of my trips to the valley I met Serge Dedina and Paloma Aguirre, two heroes in the ongoing saga. They helped point me to the trash booms and toxic sludge at Goat Canyon. Since then, I’ve been documenting the problem from Punta Bandera up to Coronado. Along the way, I’ve met an army of great people working on solutions. Almost everyone has a different angle and I’m confident, regardless of intent or strategy, the sum of these efforts are accretive and positive.

As for some of the areas I’ve been involved, the Punta Bandera video we created has been viewed over 1 million times and incited a passionate dialogue on social media. Additionally, Coronado Council Member Whitney Benzian, who has been a leading voice in Coronado, showed our videos and images to the powers that be in the White House.

The issues at the border are simple from a technology perspective. Solutions come down to will and dollars. The United States has to acknowledge their role and the negative consequences of the manufacturing and population boom incited by NAFTA. Mexican politicians have to get their act together. And we all have to find greater empathy for the people living in the valleys south of the border, many of which live in severe poverty.

I’m hopeful that my videos and images push more people to stand up and pressure their elected officials, on both sides of the border, to move on this topic.

*#mycleanh2ostory is written by local activists who are fighting for clean water.