More than twenty trains roll along the edge of Del Mar’s eroding bluffs every day. Surfrider San Diego is supporting efforts to see this unsafe section of track moved inland in coming decades. You can read more about this in our policy statement HERE. 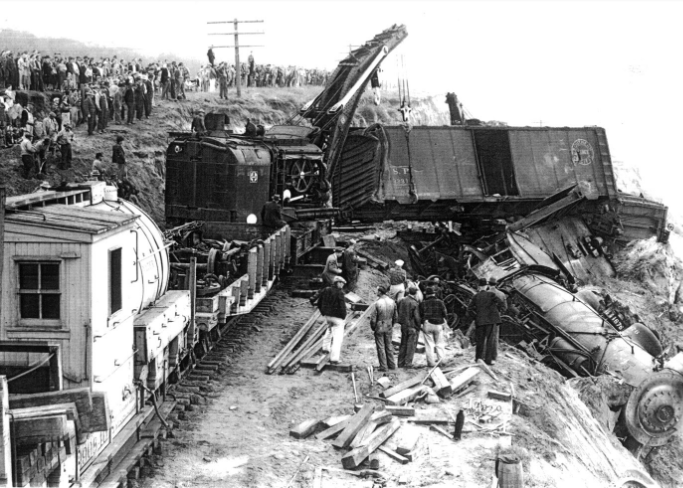 In the meantime; Surfrider San Diego recognizes that ongoing rail maintenance, construction of safety fencing, and bluff stabilization will have major impacts to the beach and beach access in Del Mar and that many stakeholders must come together to ensure thoughtful planning and oversight.

Surfrider plans to stay engaged in this process, and recently expressed our related concerns via letter and virtual testimony during an August Coastal Commission meeting in which the San Diego Association of Government’s (SANDAG) 2019 emergency blufftop repair work in Del Mar was reviewed for consistency with state laws. The work, which involved stabilizing a section of bluff that had collapsed within ten feet of the track last winter,  was found by the commissioners to be consistent with the Coastal Act — with a primary consideration being that SANDAG expressed clear commitments to ultimately relocate the track.

We were shocked to learn that later in August, the North County Transit District  — a public agency that works with SANDAG on rail activities in Del Mar — quietly filed a petition to a federal agency without any clear public notice.

The petition asked the Federal Surface Transportation Board to preemptively exclude the City of Del Mar and the California Coastal Commission from regulating its bluff-top stabilization and fencing activities.  In essence, NCTD asked for a waiver to indefinitely bypass state review processes that exist to ensure the proper management of coastal zone resources and ensure public access to our beaches.

NCTD claims that this exemption would be justified by the Interstate Commerce Commission Termination Act (ICCTA), a federal law which regulates the railroad industry. NCTD also characterizes track relocation requests as “incredibly burdensome,” despite the many public commitments that SANDAG has made to such a project.

Surfrider strongly disagrees that there is a legal or factual argument to support the request made by NCTD. We submitted a letter to the Surface Transportation Board on October 5 asking them to deny NCTD’s request because such a preemption would result in an unacceptable loss of the public’s right to access the beach.

Here is a summary of our main points:

The City of Del Mar and the California Coastal Commission have also submitted letters in opposition to NCTD’s petition.