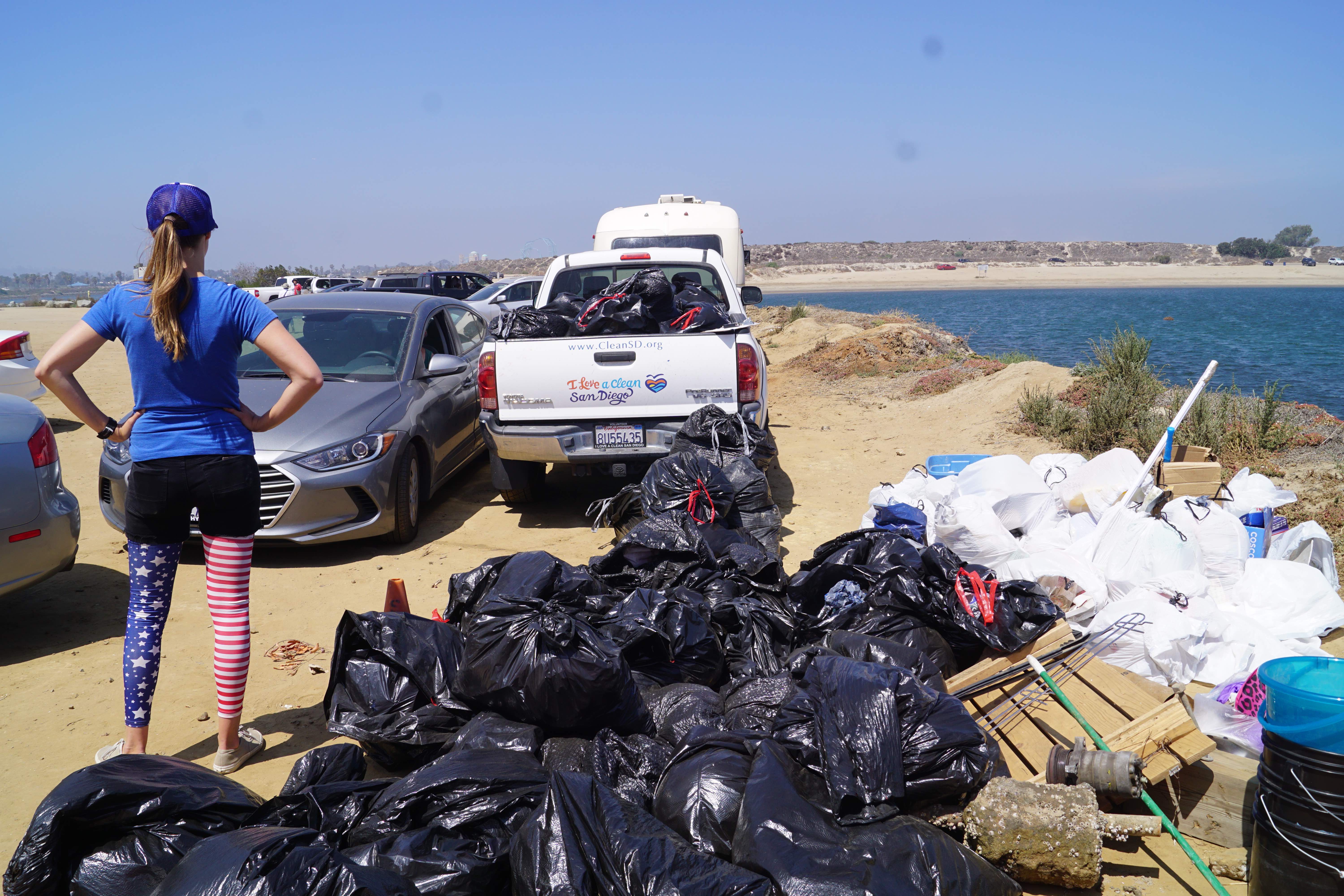 Over 525 volunteers gathered at four popular beaches this morning to assist with the Surfrider Foundation San Diego’s annual post-Fourth of July Morning After Mess beach series.  By midday, Surfrider volunteers had recovered over 1493 pounds of trash and recycling, which otherwise would have been washed into the sea adding to the already critical pollution problem devastating the world’s oceans. 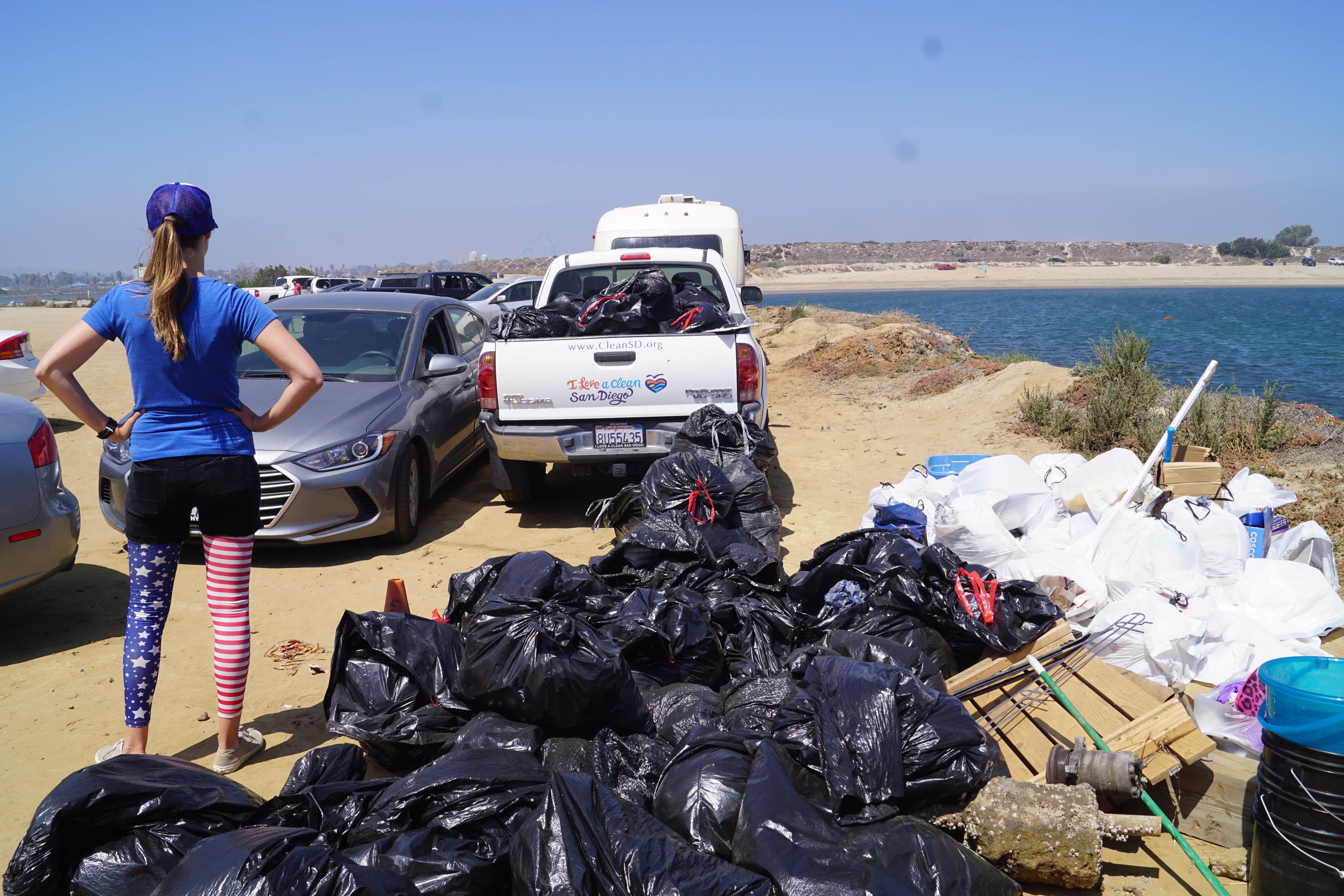 Surfrider volunteers hosted four cleanups in collaboration with I Love a Clean San Diego and San Diego Coastkeeper from 9 a.m. to noon. at the Ocean Beach Pier, Fiesta Island, Crystal Pier in Pacific Beach and the Oceanside Pier.  These cleanup sites were chosen because of the high concentration of beachgoers and notorious reputations for post-4th of July trash.

San Diego Chapter Coordinator, Mitch Silverstein, says, “The more people visit the beach,  the more trash ends up on the beach. But it doesn't have to be that way! Most of what our volunteers pick up could be avoided if we chose reusable items instead of single-use ones. Start simple- reusable bags, reusable water bottle, reusable coffee mug. Those 3 items will cut your waste footprint drastically, and they'll help keep our streets & beaches clean.” 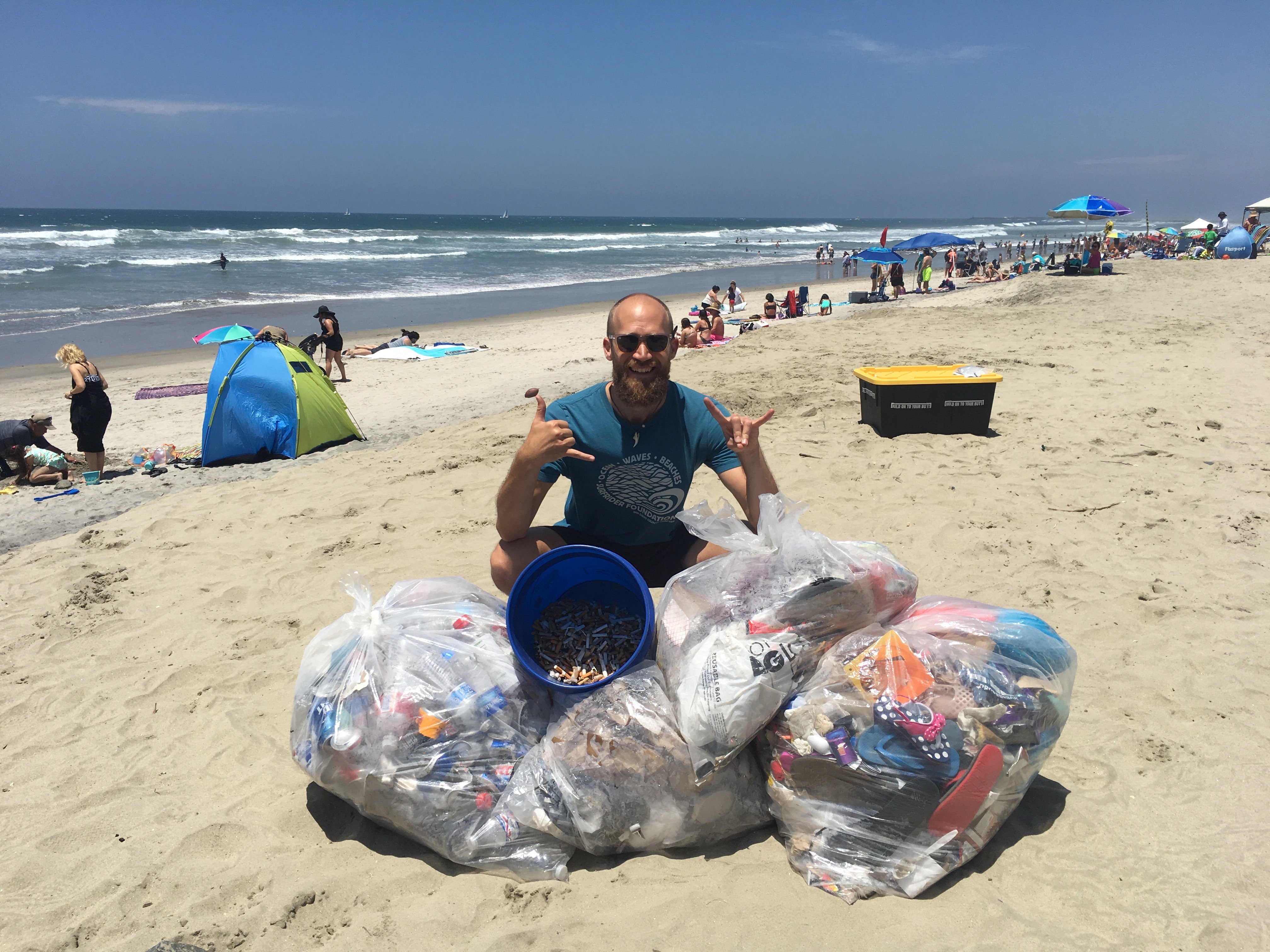 Few holidays generate more trash on San Diego County beaches than the Fourth of July.  Unfortunately, the majority of this litter is made up of single-use plastic, which exacerbates an already critical pollution problem devastating marine life in the world’s oceans.  This year’s Morning After Mess recovered over 8,000 cigarette butts, more than 1535 plastic food wrappers, and a variety of obscure items including a garage door opener and a head massager. 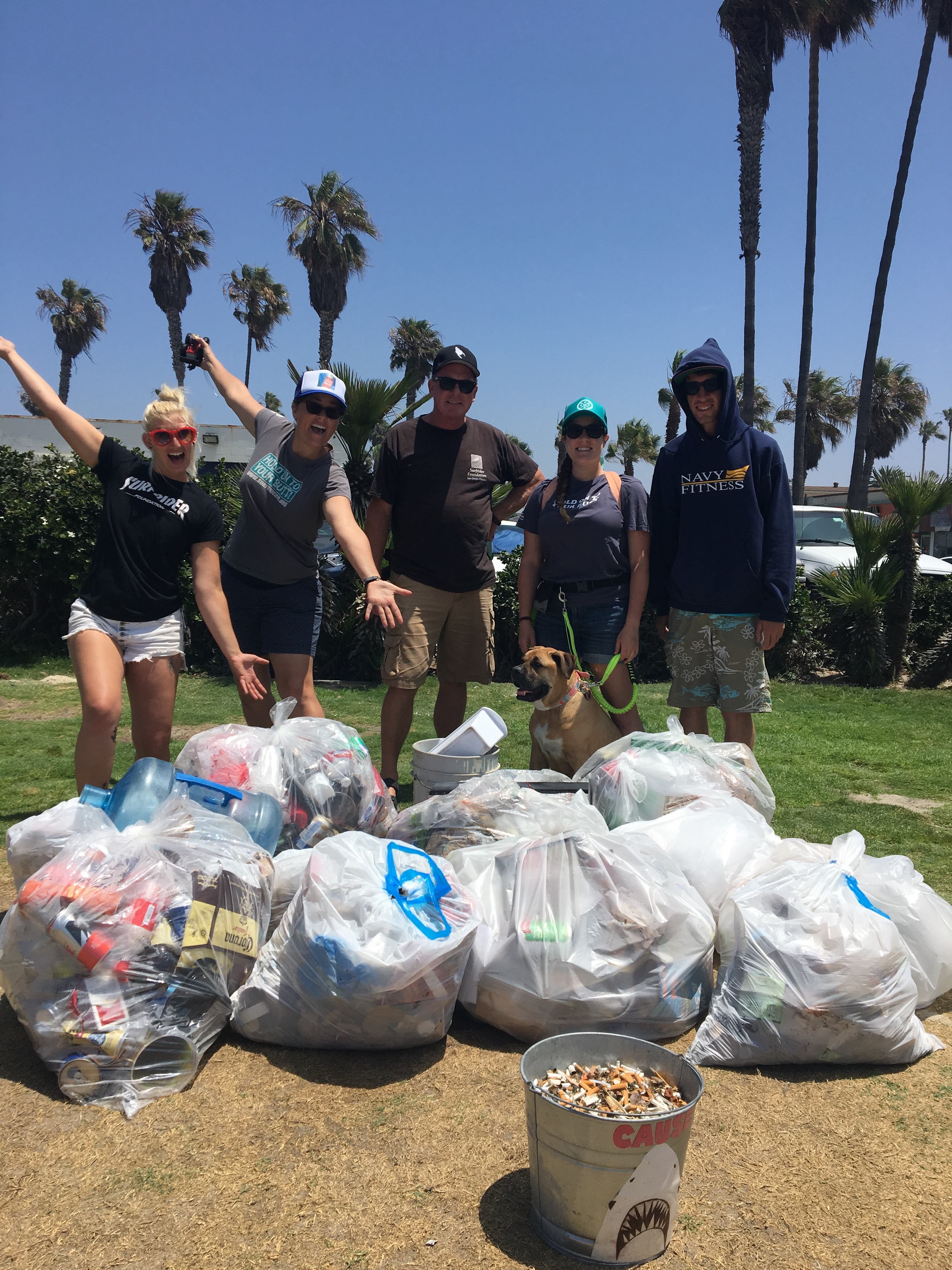 Full Results from Our 4 Cleanup Locations: