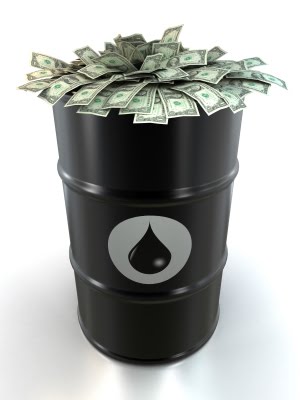 The oil industry, its lobbyists and its Congressional allies are predictably furious at the Obama administration’s decision not to allow exploratory oil drilling in the eastern Gulf of Mexico and off the Atlantic coast. The decision was unquestionably the right one.

The industry and its well-paid allies say that delaying drilling will increase America’s dependence on foreign oil. That ignores a simple truth: A nation using one-quarter of the world’s oil while controlling only 3 percent of the world’s known reserves cannot drill its way to independence. The estimated 7.5 billion barrels the eastern gulf and Atlantic coast are thought to contain are just about what this country consumes in a year.