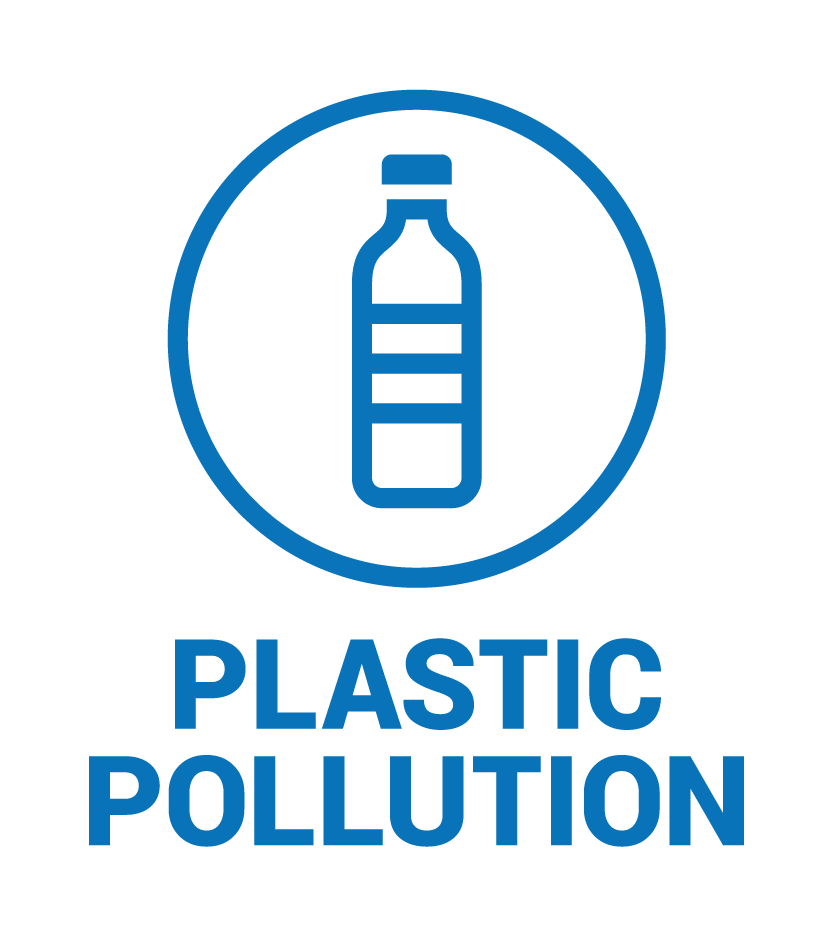 Victory!
San Diego was the largest city in California without a plastic bag ban. After more than eight years of advocacy work by the Surfrider Foundation San Diego County Chapter and other stakeholders, San Diego became the 150th jurisdiction in the state to pass a disposable plastic checkout bag ban on August 2nd, 2016. The ordinance language closely mirrors the majority of bag ordinances statewide as well as SB 270, the statewide bag ban, which will be voted on in November. (YES on Prop 67!!) 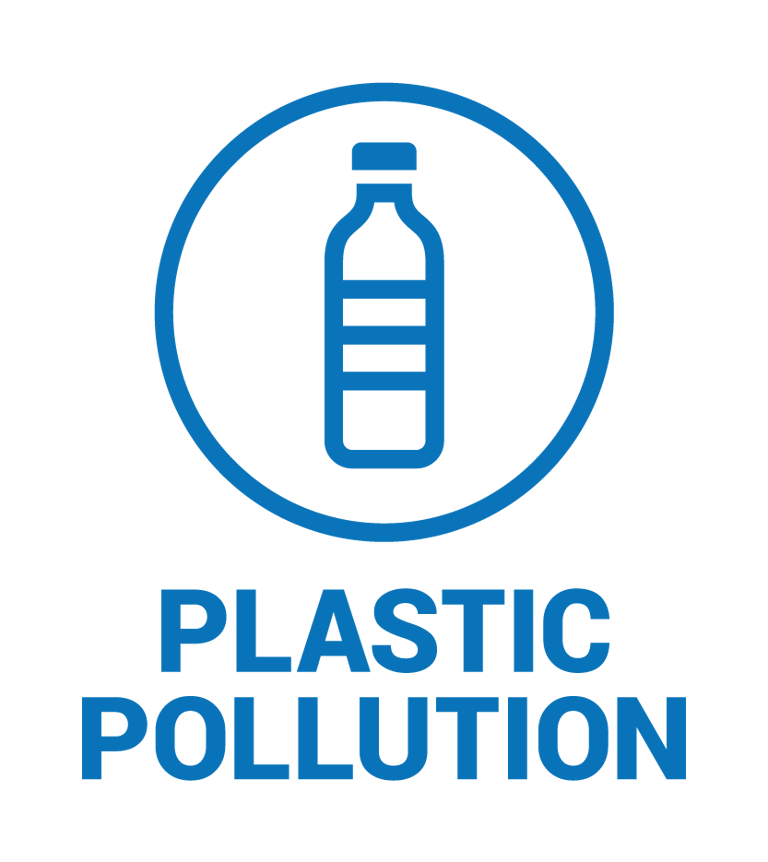 In late 2008, San Diego Chapter Chair, Scott Harrison, and Chapter Coordinator, Bill Hickman, spoke before the City of San Diego’s Natural Resources Committee, advocating for a plastic bag ban. At that time, only three jurisdictions in the state had passed one; San Francisco, Fairfax, and Malibu. In a 2-1 vote, Councilmembers Donna Frye and Scott Peters voted to send the proposed ban to the City Attorney for review, while Councilmember Kevin Faulconer voted against the motion. However, the ordinance didn’t move any further, as Mayor Jerry Sanders  squashed the will of the committee and stopped the ordinance dead in its tracks. For the next few years, the political makeup of the City Council and Mayor’s office prevented a bag ban from being considered.

Undeterred by the lack of action by the City, Surfrider activists continued to raise awareness and educate San Diegans about the negative impacts of plastic pollution on our beaches and in our ocean. We also helped support Solana Beach, Encinitas, and Del Mar in their bag ban processes. Most recently, our activists have been working with the City of Oceanside on their bag ban. Oceanside will vote for their ordinance on August 10th. And in our efforts to ban the bag in San Diego, we continued to build a strong coalition of supporters in order to mount public pressure on our policy makers to take action. In late 2012, with the political makeup of the city council ripe for a bag ban, San Diego Surfrider activist, Roger Kube, began searching for a Councilmember to champion the bag ban efforts.

By September 2013, our champion had been identified. Led by Council President Pro Tem Sherri Lightner, the City of San Diego’s Rules and Economic Development Committee voted unanimously to direct city staff to draft an ordinance for a plastic bag ban. At this time, 64 ordinances covering 84 jurisdictions across the state had passed a ban. That same month, a bi-partisan organization, Equinox Center, published a study on the Impacts of Plastic Bag Bans, examining the environmental and economic impact of plastic bags and a ban in the City of San Diego. Among other key finding from the study, reported over 95% of the 500 million plastic grocery bags used each year in the City of San Diego end up in the landfill, in our waterways, or in our ocean.

In October 2013, the committee met to review staff recommendations for the draft ordinance and once again voted unanimously to move forward. The next steps included an environmental review process and finalizing the draft ordinance language. With the expectation that San Diego would produce the most extensive environmental document possible, an Environmental Impact Report, the ordinance was expected to go to the City Council for a first reading by the summer of 2014.

However, in the wake of the resignation of former Mayor Bob Filner, in February 2014, Councilmember Kevin Faulconer was elected interim Mayor of San Diego. Mayor Faulconer had voted down the plastic bag ban in 2009 at the committee level as a Councilmember, however, he was on the Rules and Economic Development Committee that unanimously pushed the ordinance forward in 2013. Accordingly, we were hopeful that Mayor Faulconer wouldn’t stall or halt the process like Mayor Sanders did in 2009. Unfortunately, we were wrong.

In June 2014, we confirmed in a meeting with Mayor Faulconer’s office that the environmental review process had been put on hold. In response, Surfrider Foundation activists, led by Michael Torti and Roger Kube, along with more than 70 other supporters, showed up to City Council and demanded that the Mayor’s office restart the environmental review process. Their response was that before they spent anymore resources on the local ordinance, they would wait to see if the California state legislature passed a statewide bag ban. We saw no need to wait six more months to see if the state ban was going to pass. It had failed the previous six legislative sessions and the City of San Diego had an opportunity to pass a stronger local ordinance before the state law passed.

After six years and legislative sessions trying to pass a bag ban, the California state legislator passed a statewide ban on plastic bags in October 2014. It was signed by Governor Jerry Brown in September. However, to our dismay, the plastic bag industry spent over 3 million dollars to gather enough signatures to stall the state bag ban and put a referendum on the November 2016 ballot. They “bought” their way on the ballot for pennies relative to the 150 million dollars per year they stand to lose by continuing to pollute our environment. In the spring of 2015, with enough signatures validated to put the state bag ban on hold, Surfrider activists met with the Mayor’s office to confirm that the City of San Diego bag ban was going to get back on track. Fortunately, they agreed.

The environmental review process that the City of San Diego chose took over a year. During that time the San Diego Chapter continued to raise awareness and collect petitions to present at city council hearings. Volunteers rallied to address City Council at the public hearings where they voted 6-3 to pass the ordinance.