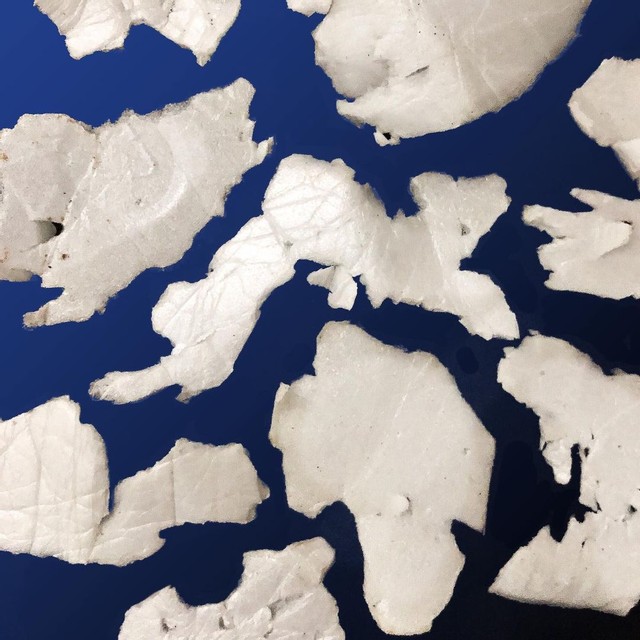 In case you haven’t heard, the San Diego City Council gave final approval on Tuesday, December 6, to a plastic reduction ordinance that will phase out polystyrene foam food ware (aka styrofoam) once and for all. Our chapter has celebrated several important victories this year, but speaking personally as our chapter’s policy coordinator, this one tastes the sweetest. Like many of you, I’ve seen firsthand the devastating effects that single-use foam has on our coastal environment and am elated to see San Diego address it. But that’s not the only reason.

You see, our chapter activists and coalition partners already achieved this exact same victory in January 2019, but a plastic industry-funded lawsuit stalled the ordinance’s implementation a few months after it took effect. Another hard fought victory for our ocean, stripped from our hands in the final hour by an opponent with resources far beyond that of our scrappy troupe of volunteer activists.

Yet despite the setback, here we are - 4 years later - VICTORIOUS AGAIN in the fight to save our ocean from plastic pollution, with San Diego being the largest city in California to phase out polystyrene foam (until LA's ordinance takes effect, that is!). There is a long list of people who deserve recognition for getting this campaign across the finish line, so long that I could never name them all in one blog post.

Counting both campaigns in 2018 and 2022, hundreds of you submitted written and verbal comments to the City Council in support of the ordinance. At least 30 coalition organizations stood with us, representing not only our environment but also the causes of social justice, equity in outdoor recreation, sustainable business practices, and the overarching fight for a stable climate. On the city level, none of this would have been possible without support from the Environmental Services Dept., City Councilmembers and their hardworking staff - both past and present - who championed this cause. 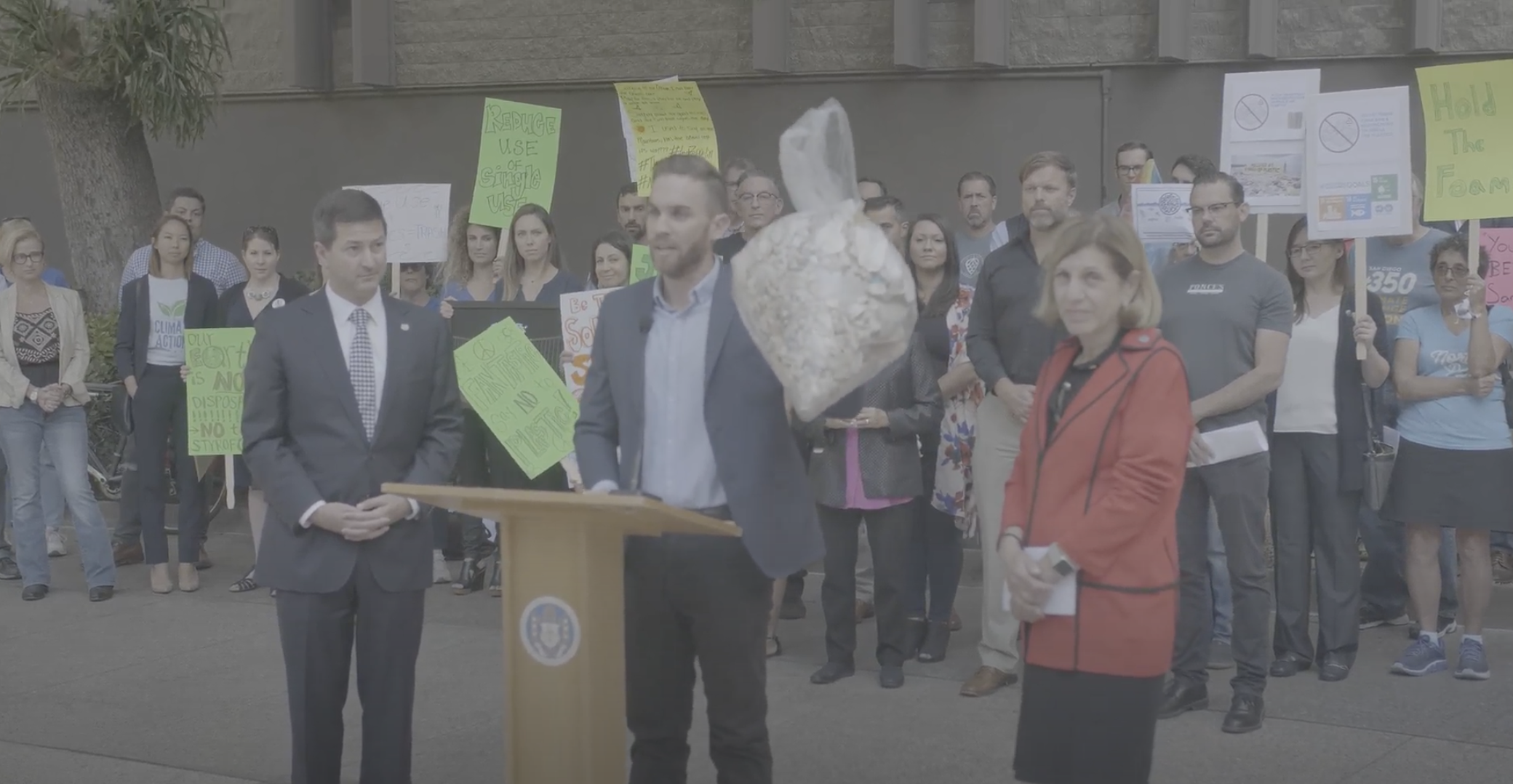 In 2018 especially, our volunteer Chair, Michael Torti, along with our Rise Above Plastics volunteers and several key coalition partners, ran one of the most well-organized volunteer campaigns in our chapter’s history. They worked with City staff and Councilmembers to move it through government, and backed the effort up with press conferences, media appearances, events, and an incredible outreach effort that included not only local environmental orgs, but also business and community planning groups as well. The 2018 “Fight the Foam” campaign is the blueprint for a successful, grassroots local plastic campaign; to this day, I believe their campaign exemplifies Surfrider at its best. Mike Torti, Roger Kube, Taylor Cannizzaro, and Westley Dang among so many others - y'all crushed it and I hope you're still proud of that effort.

From the bottom of my heart, I’d like to thank each and every person who played a role in this campaign from 2018 to now, and even before, because we’ve had volunteers laying the groundwork for this ordinance since at least 2014.

Which brings us back to present day. There's no way around it, we live in a different world than we did just four years ago. We find ourselves amidst a seemingly never-ending global pandemic, worsening signs of climate breakdown, and staggering cost of living increases that have so many in our community struggling to simply stay afloat. Speaking truthfully from a chapter perspective, we're still rebuilding volunteer capacity from the 2020-21 lockdown days. Things are certainly headed in the right direction, but the energy isn't quite back to what it was in 2018-19 (and that's OK). With so many competing priorities, it would have been tempting to accept defeat on this foam ban and focus on other priorities.

But despite it all, we stayed the course and never gave up. First and foremost, the Surfrider mission mandates that we do everything in our power to protect our ocean, beaches and communities from plastic pollution. But speaking as a Surfrider employee whose work wouldn't amount to much without the passionate volunteers who are the beating heart of this chapter, we owed it to every single one of our volunteers and supporters, past and present, to remain in this fight until San Diego got its foam ban back.

It's days like these that make me proud to be an activist, and I hope that all of you who supported this effort over the years feel the same. As the April 2023 implementation date approaches, we'll circle back to discuss ways we can all do our part to ensure compliance while supporting our hardworking restaurant and retail communities. But for now, onwards and upwards.